Zuzana Piptová is a name of an only candidate for the City Council from a member state of the European Union in local elections in Sofia. The charming lady was born in 1985 on the border between the signs Taurus and Gemini in the Slovak capital Bratislava. She is fluent in Bulgarian, because she is a graduate of the Bulgarian school in her hometown. BSOU „Hristo Botev“ (founded in 1948) one of the three lucky Bulgarian schools abroad, which should be funded by Bulgaria until 2013 (after that, they will either be canceled or change their status to NGOs). The young Slovak sincerely wishes that this place of development of the Bulgarian culture remained unchanged. In 2010, Zuzana successfully graduated South East European Studies at the Charles University in Prague. Currently she is a student of the masters program – European Southeast at the Sofia University St. Kl. Ohridski. Miss Piptová is a polyglot – in addition to Slovak, Czech and Bulgarian, she is also fluent in English, Russian, Ruthenian, and this collection of languages is enriched by a study of Albanian language. In her spare time she engages in the resurgence of old musical heritage of European provenance from IX. – XVII. Century and is active in modeling. She has been living and working in Sofia for two years. Every day she rides on her bike from the center of the town to work that is 10 km away. 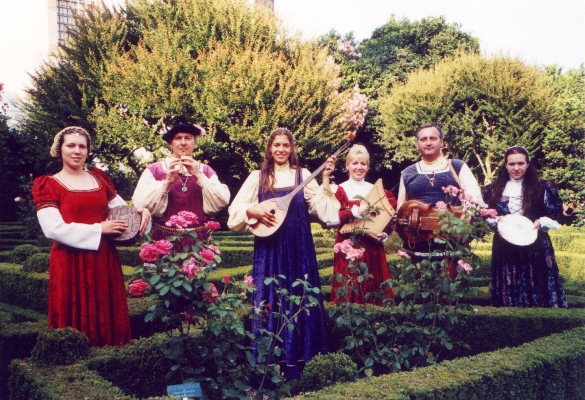 And what does Zuzana think about the city that she lives in and the campaign of SNB?

„Sofia is a young, Sofia is European“ – the slogan „it grows, but does not age“ (the motto of the capital of Bulgaria, transl.note) says it all. It embodies the young spirit, whose representatives are we as well – „The Society for the New Bulgaria.“ Europe as the „old continent“, in turn, represents the heritage, history and traditions. Traditions that are crucial for the SNB (the family, traditional human values ​​defined in the Bible, education and work, without which it is impossible to achieve anything …).

Again I would like to emphasize that our rhetoric in this campaign will be positive with respect to municipality which we candidate for (regardless of whether it’s the capital or other municipalities in Bulgaria) . We want to particularly highlight the uniqueness of the city itself, pick up what it stands out for, how it’s different from other European capitals in a positive way.

Let’s not make Strasbourg or Prague out of Sofia! Sofia will never be like that! It is beautiful, because it is itself. Same that applies for people applies for the city as well: „Be yourself! Everybody else’s already taken!“ I think such a view may win the hearts of people of the capital, as well as those „out-of-towners“ or „none-Bulgarians“ like myself. Slogans such as that Sofia should be changed to „European image“ would be justified only if it was a city located in other, but the European continent. 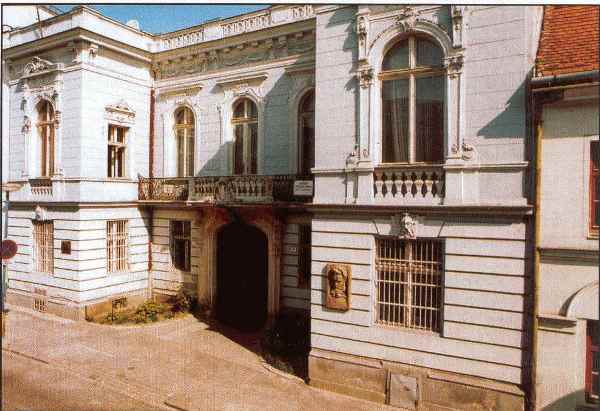